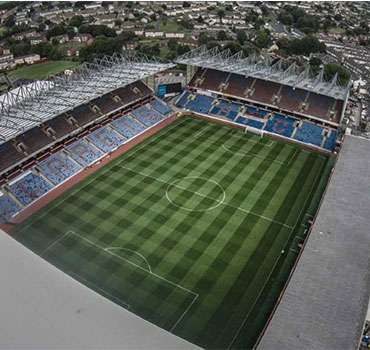 Burnley Football Club is delighted to announce Bowland Brewery as the official sponsor of the new Fanzone at Turf Moor.

Bowland Brewery, based at the new Holmes Mill re-development in Clitheroe, has gone from strength to strength in recent years.

On the bar will be the brewery’s top-flight ale, Hen Harrier, a golden session ale with soft citrus and peach flavours, along with others from the core range, including Pheasant Plucker, Boxer Blonde and Buster IPA.

The Bowland Brewery bus will also be on site. 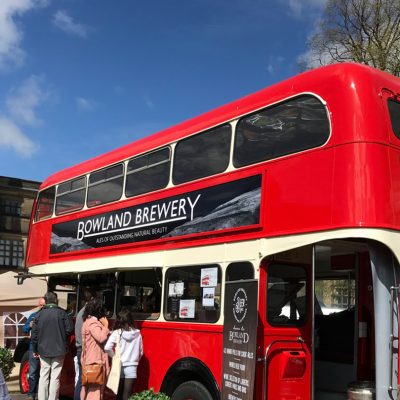 Warren Bennett, Bowland Brewery Managing Director, said: “We are a community-based Lancastrian company and proud to be part of the Burnley family going forward as sponsors of the Fanzone.

“We’re delighted to get behind Sean Dyche and the team and wish the Clarets all the best for the new Premier League season.”

The new-look Fanzone – situated in the main car park at Turf Moor – officially open for our first home Premier League game of the season when Burnley takes on West Bromwich Albion on Saturday, 19 August.

A new marquee will house a bar with glass viewing gallery and as well as some of the old favourites from last season’s Fanzone, there will also be the addition of a wood-fired pizza oven, a new big screen showing live games – Swansea v Manchester United kicking off at 12 noon – as well as community activity for the kids.

Chris Gibson, Burnley’s Head of Catering, said: “The Fanzone has become the go-to meeting place for fans in recent years.

“The addition of Bowland Brewery’s quality products will take this area to the next level. Our Fanzone is renowned for local real ales and our discerning fan-base will be more than happy with the quality products on offer.”