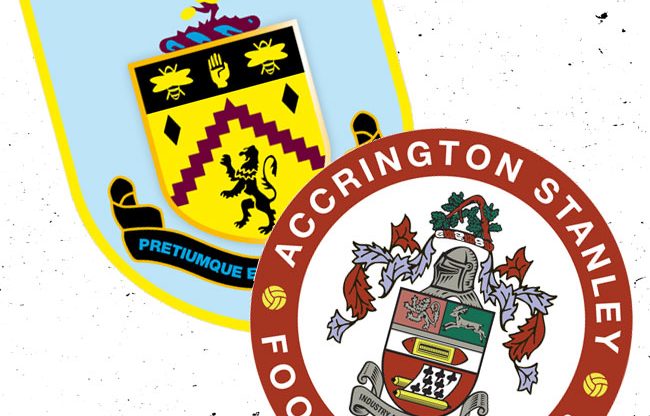 The Clitheroe-based brewery’s flagship ale, Hen Harrier, and other core beers will be on sale at Burnley Football Club’s Fanzone area at its Turf Moor headquarters and also at Accrington Stanley’s Wham Stadium.

The Bowland Brewery bus, a vintage red London bus which has been converted into a mobile bar serving the finest cask ales Lancashire has to offer, will also be at Turf Moor on selected match days.