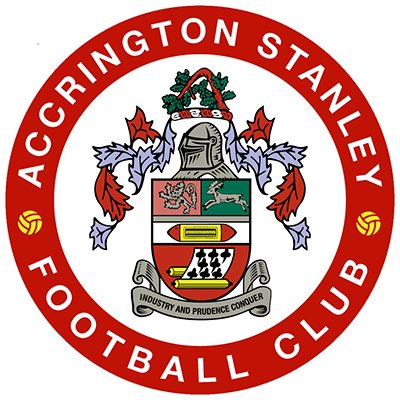 The partnership between Accrington Stanley and Bowland Brewery is entering its second year. The Brewery is proud to announce its continued support of the club with sponsorship of the Fanzone and supply of cask ales to the Club’s supporters. The Bowland ‘Beer Bus’ will continue to make an appearance at the Wham Stadium for selected games.