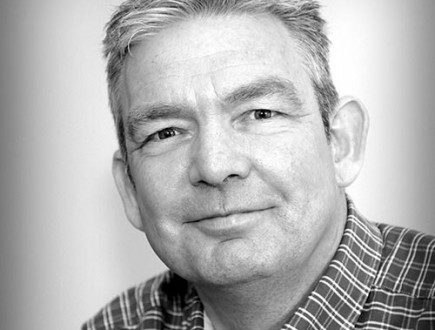 It started in 1982, I was 16, collecting glasses for gorgeous bar girls with big hair – I was smitten with the beer trade. Off I went to Nelson College, training with Matthew Brown and then college in Blackpool. After a brief attempt at a “proper job”, the beer trade called again and I became the proud landlord of my own country pub. Alongside the normal S & N offerings we started selling a beer from an unheard of at the time micro-brewery, Bowland.

Nearly 12 years, a marriage, three daughters and a dog later, Bowland Brewery was quietly put up for sale and it was, as they say, “a no brainer”. We bought a business making and selling fantastic beers made by passionate, talented people.

Over the last 12 months we’ve had to move and increase our capacity to meet the ever increasing demand. As you may have read, we’ve now got a new bigger Brewhouse with a bigger team of enthusiasts who not only care about our beer, but enjoy making it too. A team of which I’m proud to be a part of.

Meet the rest of the team..