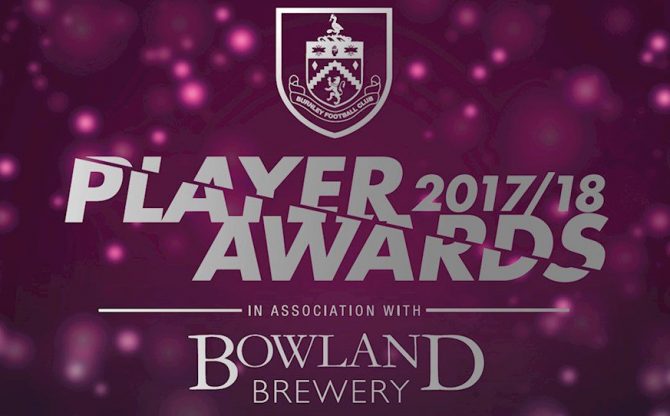 Bowland Brewery has joined forces with the leading Lancashire football club, Burnley, as an official sponsor of the clubs Fanzone and Player of the Year Awards. The Clitheroe-based brewery’s flagship ale, Hen Harrier, and other core beers will be on sale at Burnley Football Club’s Fanzone area at its Turf Moor headquarters.

The Bowland Brewery bus, a vintage red London bus which has been converted into a mobile bar serving the finest cask ales Lancashire has to offer, will also be at Turf Moor on selected match days.